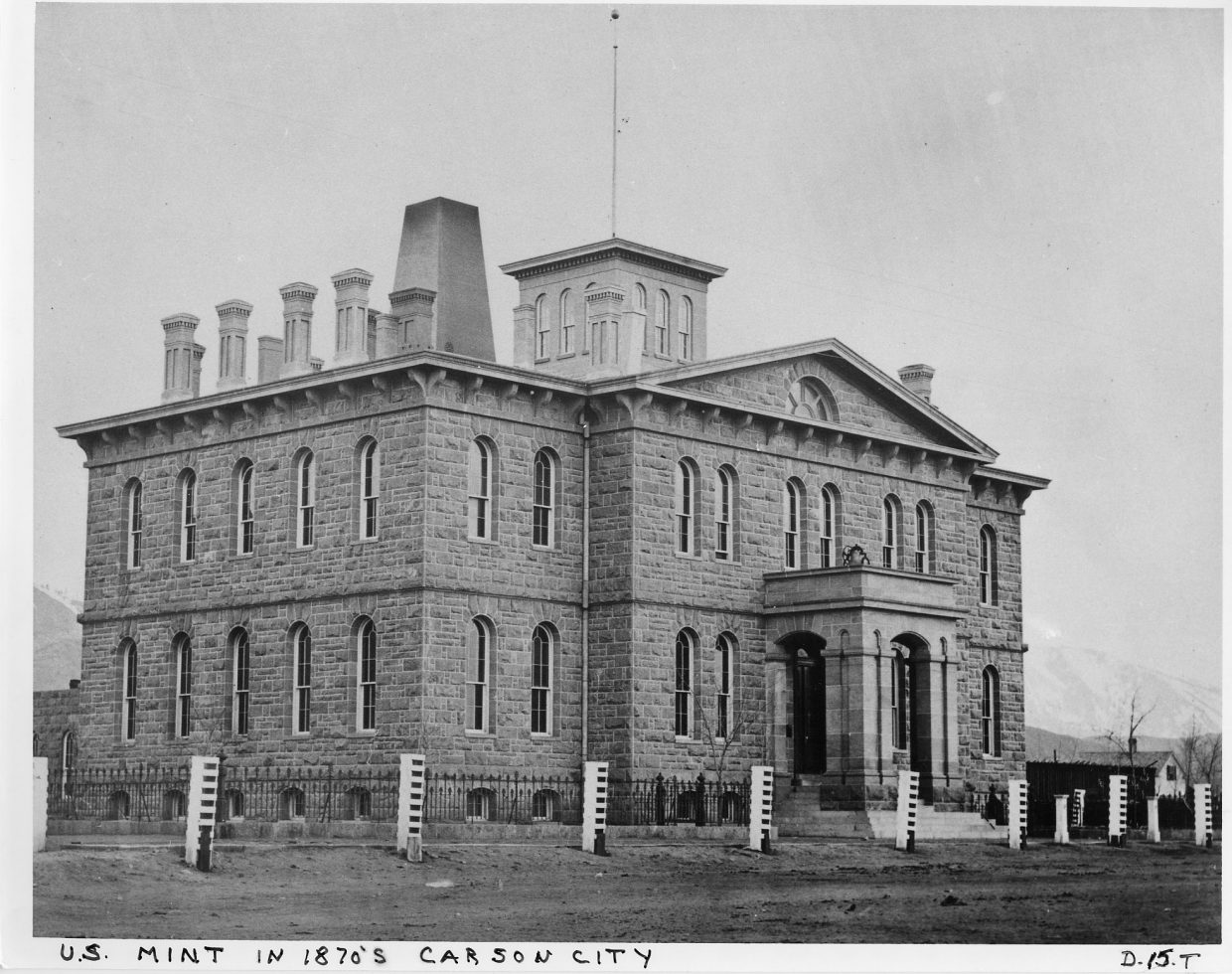 The Carson City Mint has been active between 1870-1893 in Carson City, Nevada. This year it is its 150-year anniversary. In the beginning of its existence it worked as an assayer, a melter-refiner and a coiner.  “Carson City was a very small town when the congress first started thinking about opening a U.S mint there. You could not even get there without taking the railroad track – there was no paved roads. When the congress realized that Nevada was sitting on huge piles of silver and that they needed a million dollars minted per month, the request for a Carson City Mint was passed. They simply had to open another mint facility because they did not have enough manpower to meet the demands. It all started as a small office to check the silver content and it evolved into a U.S Mint. Carson City Mint was a result of a political pressure from the silver mining businesses and ended up being one of the most sought-after mint in the coin industry. Something that was originally created to take care of the needs of  western money collectors became absolutely vital to the coin world. They became the backbone of the U.S coin industry.” a quote from Randy Campbell. Randy has been deeply involved in numismatics for over 50 years. In 1977, Randy was elected President of the West Palm Coin Club. Two years later, he was elected to the board of Florida United Numismatists (F.U.N.). Then, in 1989, Randy was elected President of F.U.N and currently serves as F.U.N. Educational Chairman, a position he has held for 30 years. He is one of the leading authorities on Morgan Dollars in the industry and I was honored to talk to him about the Carson City Mint.

The Carson City Mint produced 50 issues of silver coins and 57 issues of gold coins. Coins struck here, especially Morgan Dollars, are generally rare and command a high premium among collectors. The first several years of issue are rare and hard to find. Among gold coins, especially half eagles and eagles, are mostly scarce and rare and higher grades are pretty much unknown. Silver Dollars struck in Carson City are two types: Liberty Seated (1870-1873) and Morgan Dollars (1878-1889). The rarest silver dollars from Carson City are 1873-CC and 1889-CC.

Double Eagles have quite a different story. They have been exported in large quantities to Latin America and Europe. However, in the late 1940’s millions of the $20’s was brought back to the United States. The rarest Double Eagle is an 1870-CC with only around 45 in existence, with only a single Mint State coin reported, the whereabouts of which is still unknown.

Below you can find a list of different coins that were minted at the Carson City location.

Check out our Carson City inventory! We provide a variety of slabbed and graded Morgan Dollars from CC, as well as raw coins in original holders with certificates. 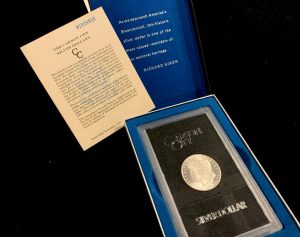 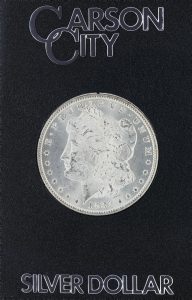 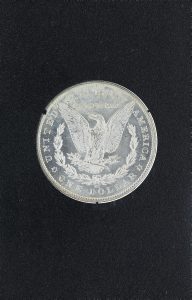