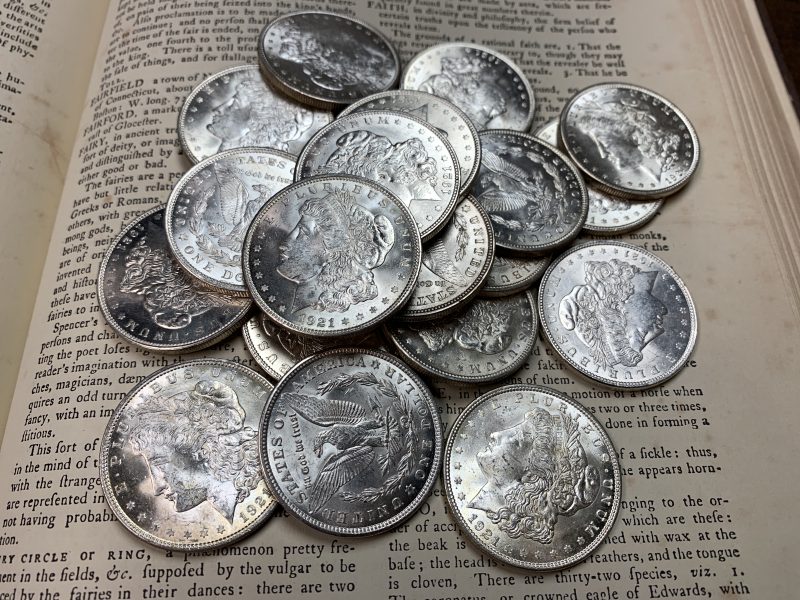 This is the brief history of the 1921 Silver Morgan Dollar. 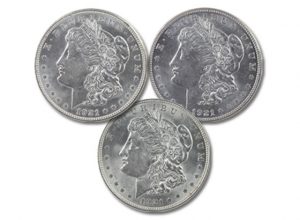 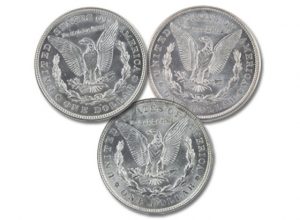 One of the cool things about the 1921 Silver coin is that this is the first and only time a Morgan Dollar was minted at the Denver Mint.  The 1921 Silver Dollar design was slightly different than the prior years with a few slight refinements that were used for that one year only and it was also produced with completely different hubs than the earlier years.