Silver Peace Dollars AU is a United States minted silver dollar with mintage dates of 1921 through 1928, 1934 and 1935.  The Silver Peace dollar is the US Coin design that was released following the Silver Morgan Dollar and is also the last Silver dollar that the United States Mint had intended for circulation.  The obverse displays the head and neck of the Goddess of Liberty bearing a spiked.  The reverse depicts the commonly used bald eagle, but rather than standing with its wings outstretched, it is perched atop a mountain. 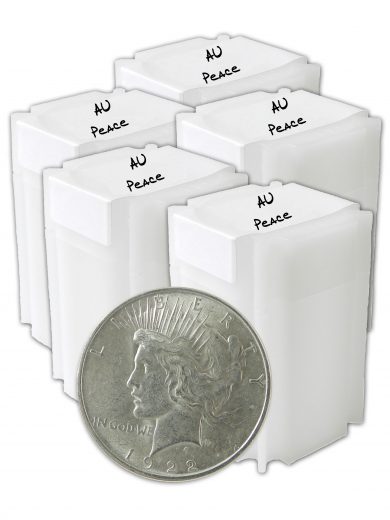 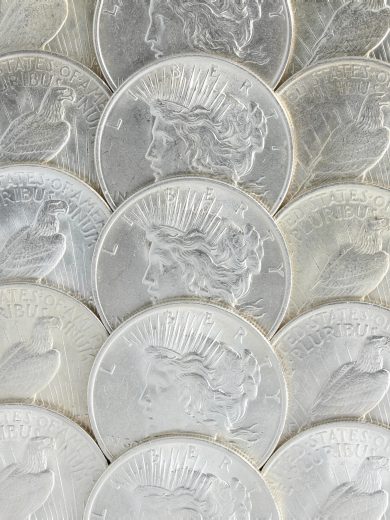 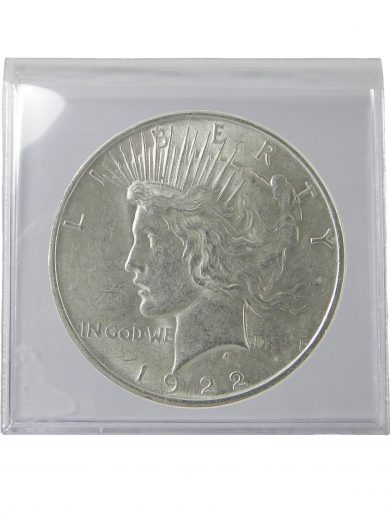 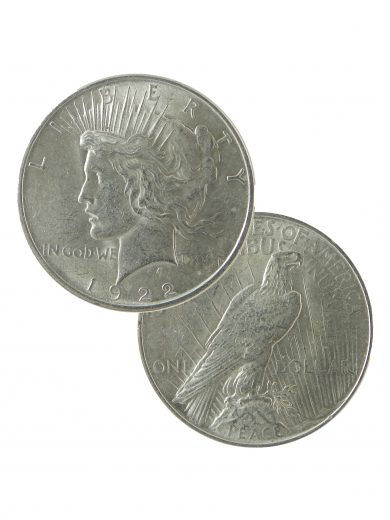 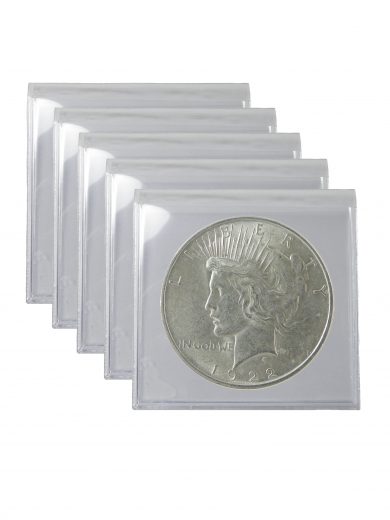 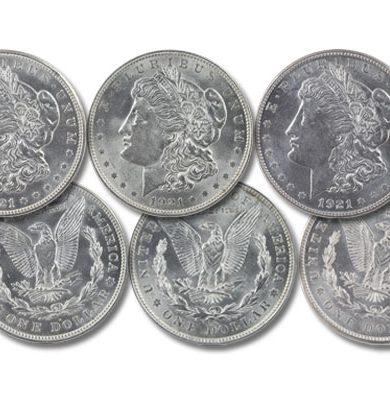 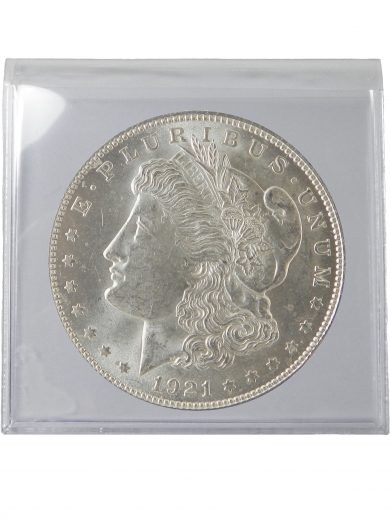 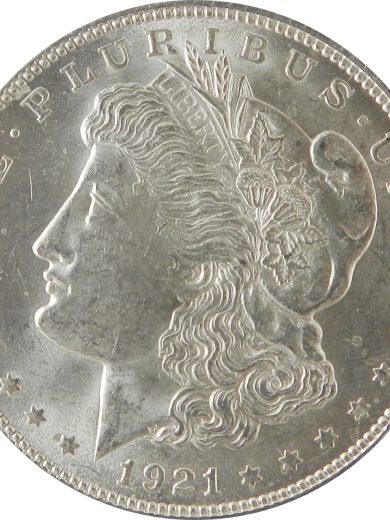 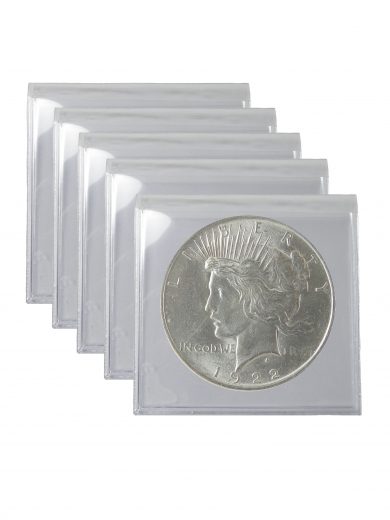 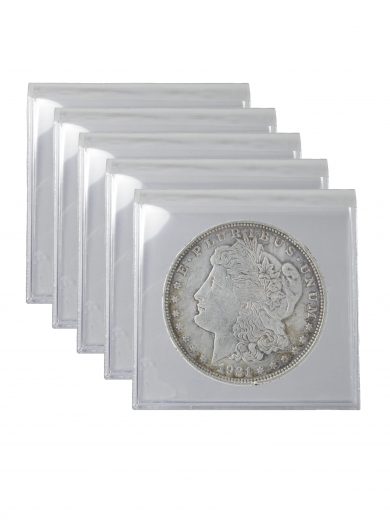 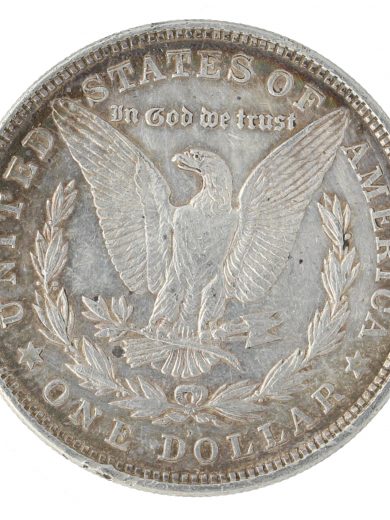 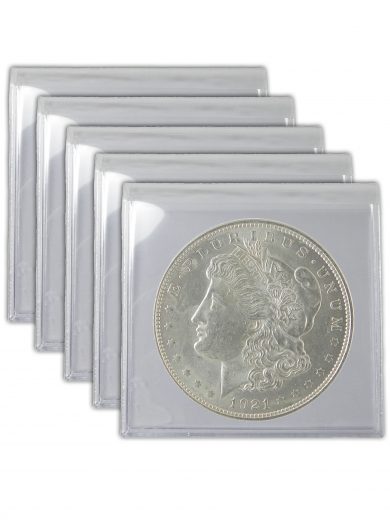 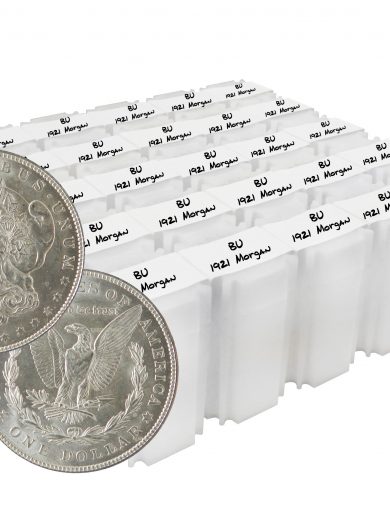